How to Request Your New York Driving Records 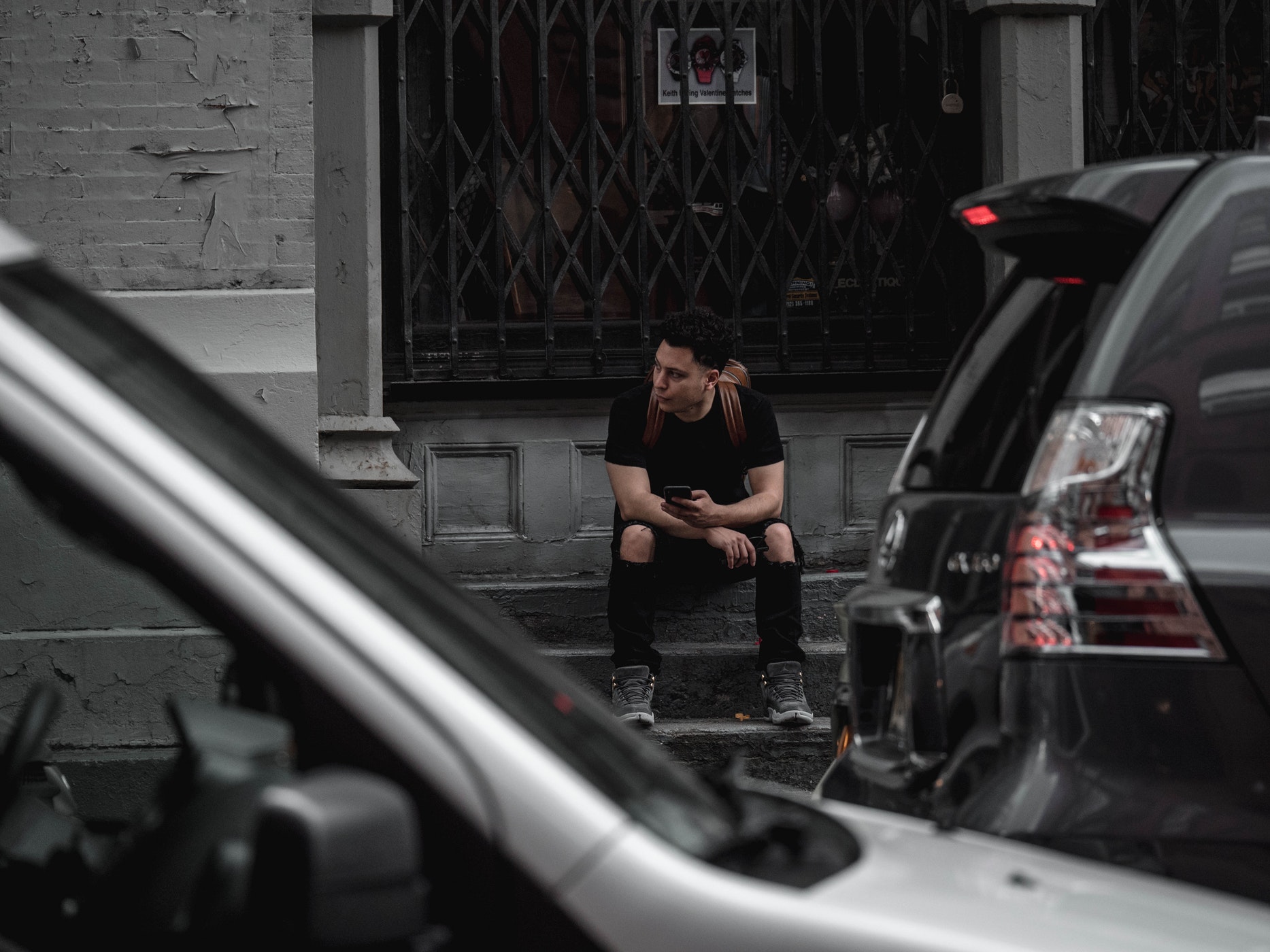 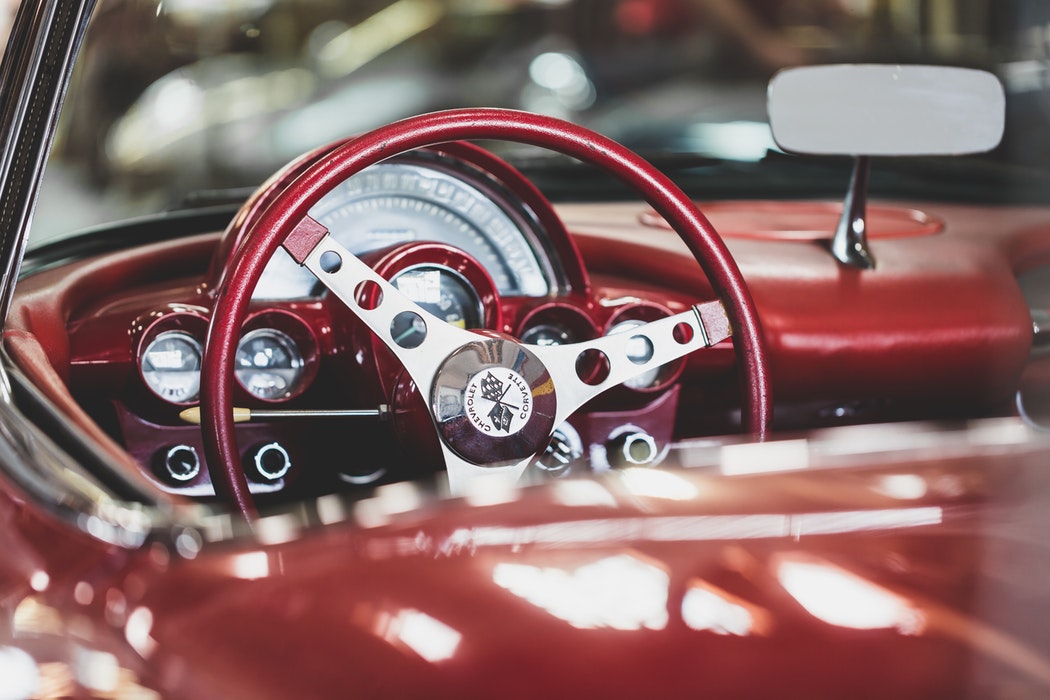 How to Register a Car in New York 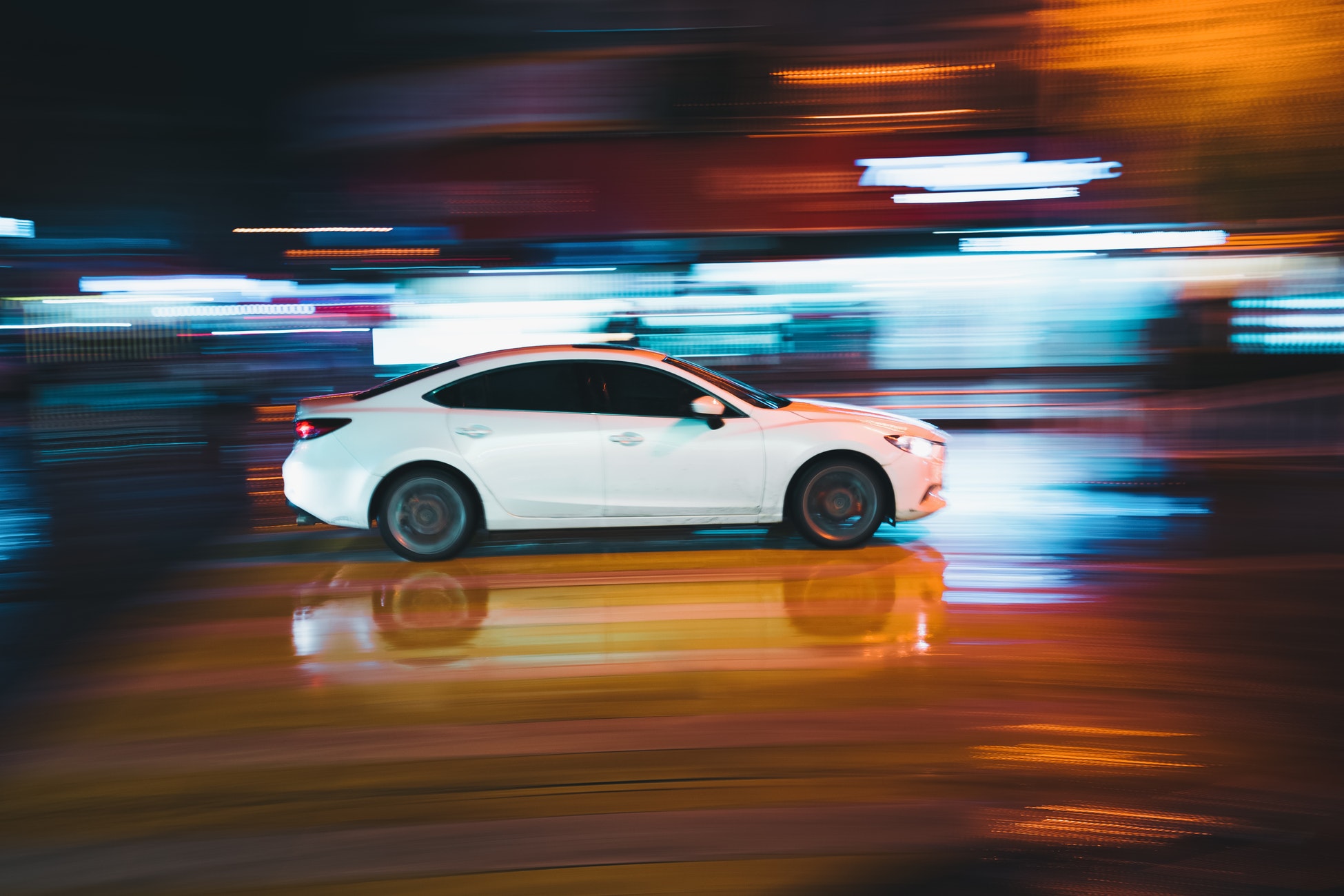