Indiana BMV Point System: What is It? How does it Work? 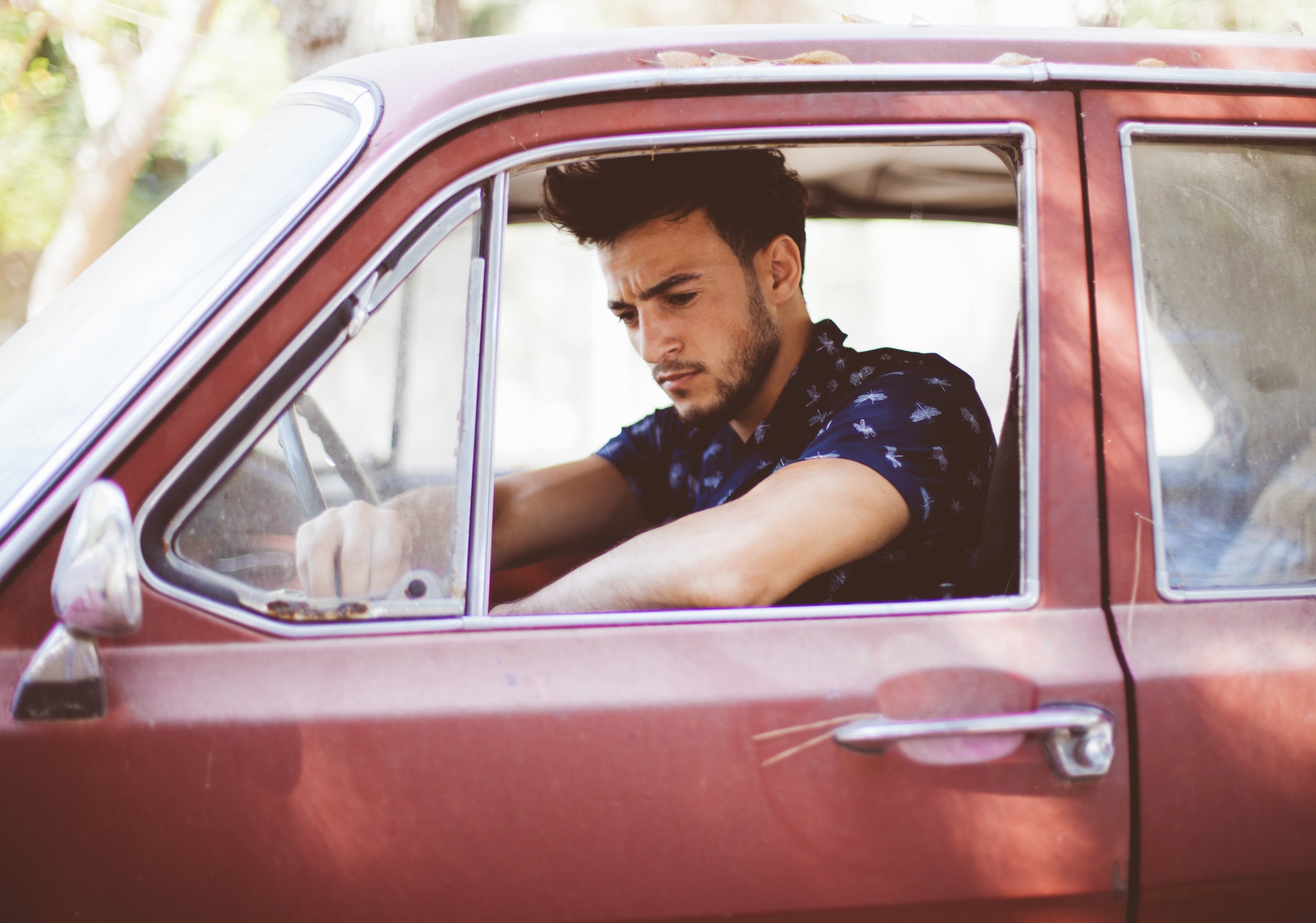 The Indiana BMV point system equates an infraction to points. The least number of points starts at two, and the most end at eight. So, the less severe the violation, the fewer points you will get added to your Indiana driving records and vise versa.

To get a better picture of the Indiana BMV point system, here are some violations and the points award per violation.

Violations that will add two points to your Indiana driving records:

Violations that will add four points:

Violations that will add six points:

Violations that will add eight points:

Some points can be removed from your Indiana driving records. Points that you received for less severe infractions can be taken off. However, points acquire from more severe violations cannot and will remain for two years.

With the approval from the BMV, you can complete a driver safety program and removed up to four points. You can take courses every three years to have points removed from your records.

Some violations will result with immediate suspension. The BMV point system is not used to determine if the license will get suspended, revoke, or cancel if you are convicted to any of these traffic violations.

So, if you are convicted of: