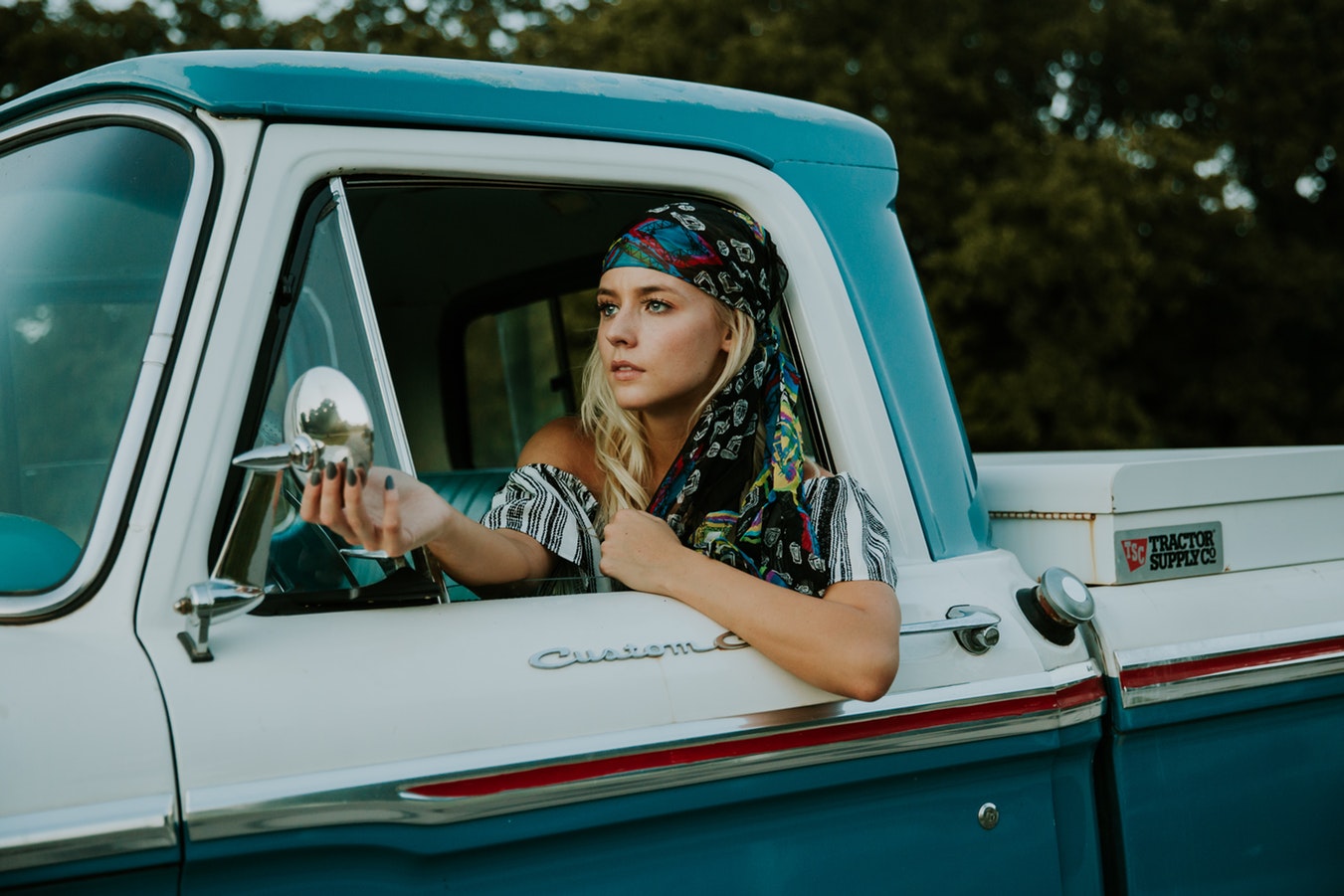 The Indiana Bureau of Motor Vehicles (BMV) monitors drivers’ activities and will suspend any Indiana driver’s license if too many violations occur in a short time. Or, if a severe offense happened that resulted in property damage or serious injury. Minor infractions will not lead to an Indiana suspended license but with fines. Be alert and drive with caution to avoid getting a ticket or in an accident.

Reasons for an Indiana Suspended License

There are many reasons for your license to get suspended. Repeated violations will get your Indiana suspended license revoked or canceled. All your infractions are recorded in your driving records. The more offense you are caught doing, the more points you accumulate. Getting plenty of points is another reason to get a suspended license.

To end with an Indiana suspended license, here are some infractions that the BMV regards as severe:

The Indiana BMV assign points to each traffic ticket you receive. The lesser infractions are awarded fewer points. Like moving violations which are not considered significant offense will get two points. You will be penalized accordingly if you commit more severe offenses. For example, driving intoxicated will result in eight points.

So, to get a better understanding of the BMV point system here is a breakdown of the different violations and the point equated to the offense.

Reinstating an Indiana suspended license will vary. The cause of a suspension can be from the result of different infractions. So, get your driving privilege back, you must complete all the requirements set by the court.

If your Indiana driver’s license was suspended because of points earned from moving violations, you might be asked to complete driving courses. The court must recognize the place you choose to complete your course or appointed by it. With proof of completion and paying the fines, you can have your driver’s license reinstated.

More severe offenses will have more penalties. For instance, a DUI/DWI will require you to take defensive courses, have an IID installed in your car, pay fines and surcharges and complete suspension time. At the end of your all this, you may get back a provisional license until you can prove you are no longer a liability on the road.